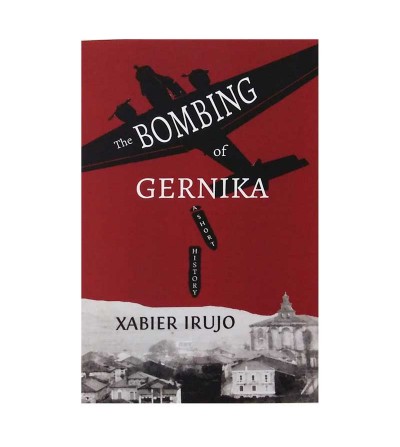 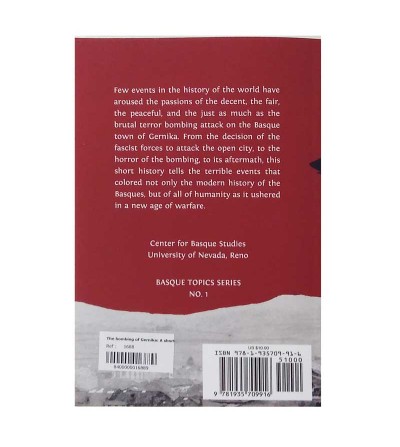 The bombing of Gernika. A short History

Título: The bombing of Gernika. A short history

Few events in the history of the world have aroused the passions of the decent, the fair, the peaceful, and the just as much as the brutal terror bombing attack on the Basque town of Gernika, where Jose Antonio Aguirre, the first Basque lehendakari or president of the modern era, had taken his oath of office under the sacred Oak of the village on October 7, 1936, few months earlier.

From the decision of the fascist forcers to attack the open city on April 26, 1937, to the horror of the bombing, to its aftermath, this short story tells the terrible events that coloured not only the modern history of the Basques, but of all humanity as it ushered in a new age of warfare. 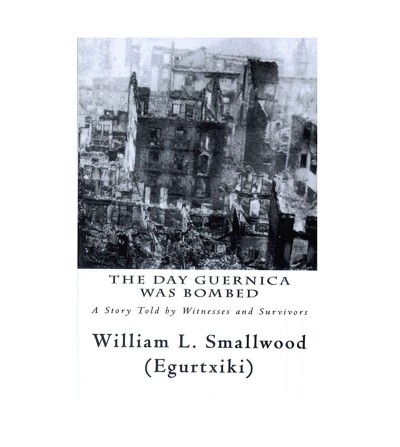 The Spanish Civil War. A...